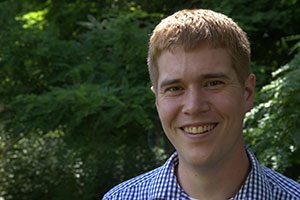 Dr. Sealander, originally from upstate New York, completed his undergraduate degree in Biomedical Science at the Rochester Institute of Technology.  After graduating he attended the Onondaga School of Therapeutic Massage and became a licensed massage therapist. Wanting further education in manual therapy he then pursued a doctor of chiropractic degree at the National University of Health Sciences outside Chicago and graduated in August of 2014. While at school, he developed strong interests in both neurology and biomechanics and has attended over 400 hours of continuing education in these prior to graduation. He moved back to Rochester to open a practice where he met his fiance Addison and they now live in Arvada, CO (Addison’s hometown) with their newborn child, Jack.

Sign up to receive email updates and to hear what's going on with our practice.